Brush up your Surface skills with MVA

By AlexanderFebruary 13, 2015Microsoft, Surface
No Comments

As Surface Pro 3 is starting to make some serious impact on the enterprise, you might want to prepare yourself their arrival. This academy session covers everything from Deployment basics to Surface Pro 3 hardware specifics in a deployment environment. 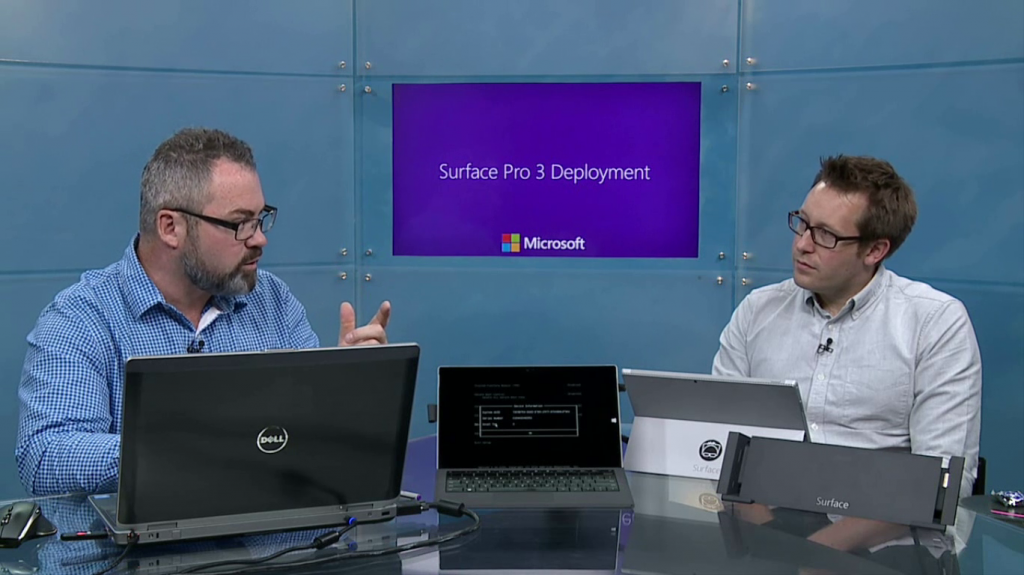 The first session is consider an introduction to deployment and usage fo virtual machines. This session covers the pros and cons of MDT vs. SCCM. Important differences in UEFI versus legacy installation of the operating system is taken for a spin, as for many, this might be the first deployment where UEFI might be your desired state.

Followed up by two sessions on deploying Surface Pro 3 with SCCM and MDT, you got an entire track covered for your favorite seasoning.

The two final sessions are more in-depth of the Surface deployment track, as they cover hardware specifics like UEFI, UUID failure of PXE-boot while docked in the docking station, USB NIC, boot drivers and the Surface Pro 3 pen.

When the course and assesments are completed you are awarded with a certificate of completion. 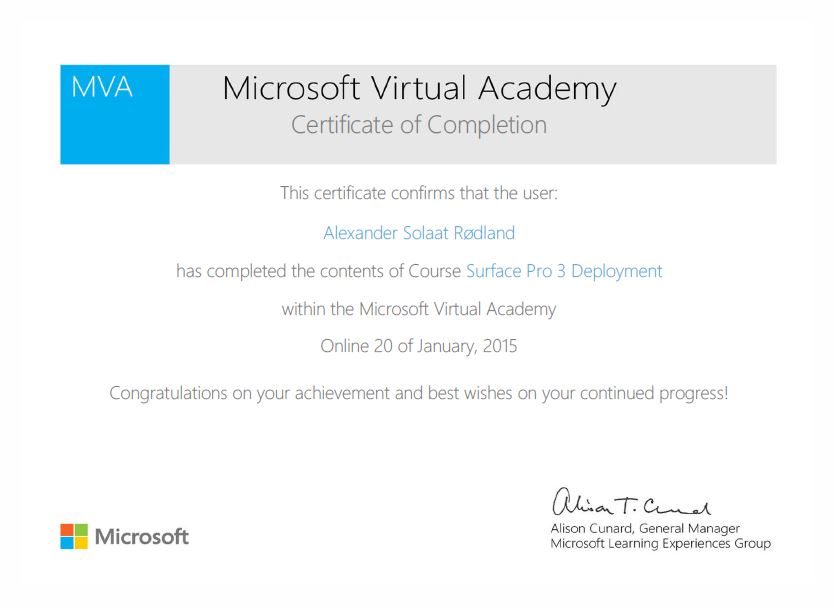 Why take my word for it?
Visit Microsoft Virtual Academy, Surface Pro 3 Deployment to start your training now!