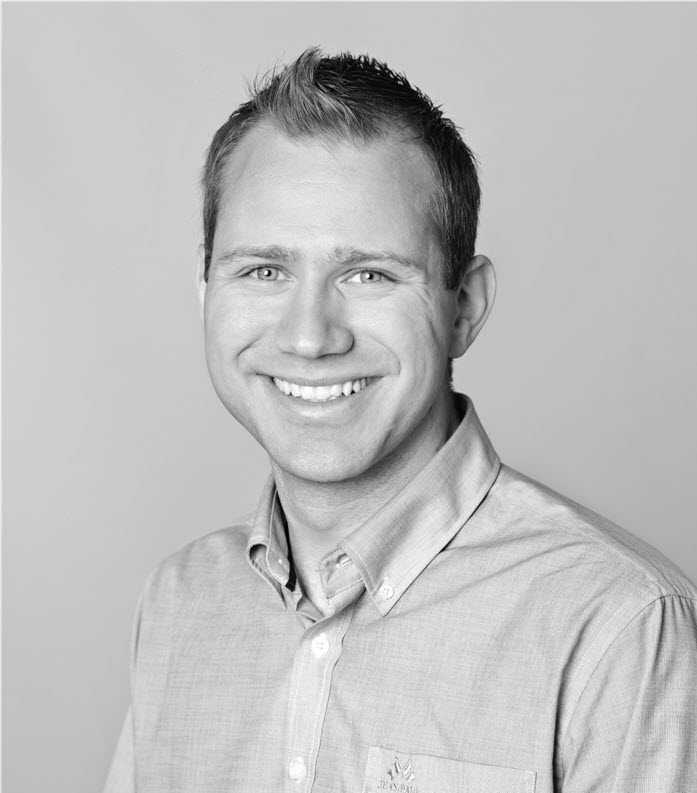 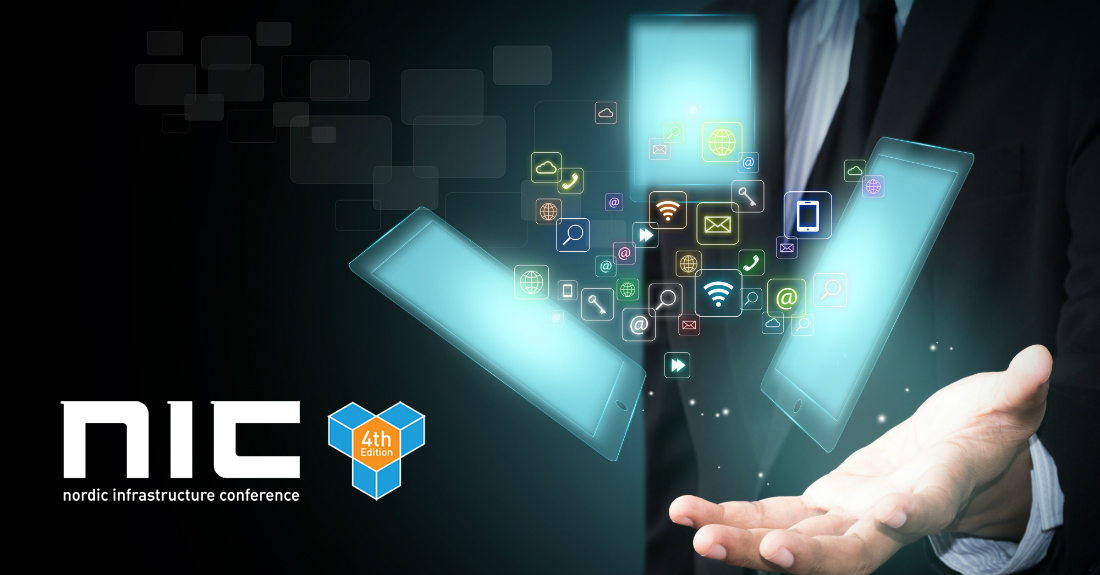 With the calendar just flipping from 2014 to 2015 it is time to look toward happening just weeks after the fireworks are cleared away, geeks and C*O’s get ready to rock Oslo Spectrum, where NIC caters the Nordics largest conference for IT-pros.

Just prior to the holliday season, the conference host announced the agenda and speakers for the upcoming event.

Presenting speakers in the world elite in every profession, this is the place to be for both professionals as well as CTO’s and CEO’s to attend.

For attendees who are familiar with previous editions of the Conference, you might expect NIC 4th Edition to deliver even more of the high-level sessions you’ve been used to in the previous years. If you have read some of my earlier articles, you might realize that this is an academic focused conference, aimed to target technicians and IT-professionals.

That is, there will be speakers in the world class who will present new and relevant information to your business. Something that also might trigger the both investments and strategic planning for the upcoming year. As allways, the Conference is hands-on with real-life scenarios that both managers, IT-staff and end-users can see relate to.

Also, not yet officially announced, it has come to my knowledge that one of the Microsoft Surface program managers will be attending and there will be released more information regarding this within a short period of time.

To summarize the level of quality and agenda, I can’t find any other testimonials thant the words of Key Note speaker of 2014 and 2013, NIC second and third edition’s own tweets:

@NICconf very excited about NIC in Oslo. Come along and hear from some of the finest speakers in the world. It’s like the Oscars for IT.

Among the announced speakers, are also Microsoft Program Manager for Hyper-V, Ben Armstrong who is scheduled will no less than two sessions regarding optimization of your Hyper-V environment.
I can’t wait!